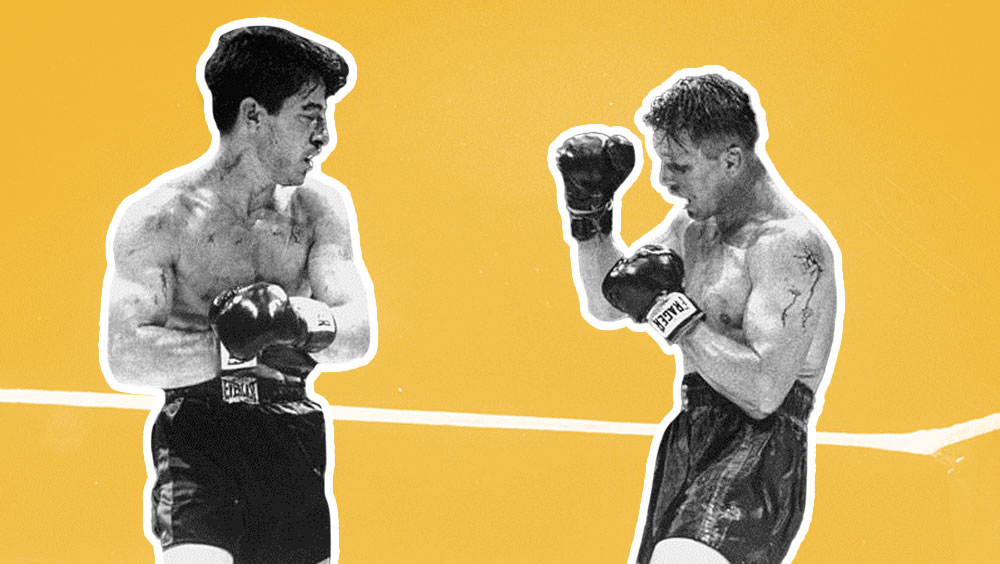 Boxing is a highly competitive sport and fans love watching their favorites match up against each other. When championships are at stake, it’s no surprise rivalries spill from the professional into the personal.

The Historical Fight Between Muhammad Ali and Joe Frazier

This is probably the most famous rivalry in the history of boxing. When Muhammad Ali refused to be drafted into the Vietnam war, he became a symbol and a civil rights hero. The decision also meant he was excluded from boxing championships for three years. During this time, Joe Frazier became the new champion. With Ali’s return to the ring, a clash between the two legends was inevitable. They fought on three occasions, with Ali ultimately beating Frazier in 1975 and reclaiming the title of World Champion.

These two battled each other in the ring during three spectacular matches between 1946 and 1948. In the first fight, Zane defended his middleweight champion belt and beat Graziano. However, Graziano was held victorious in the rematch, beating Zale with 30 consecutive punches. Zale didn’t give up and reclaimed his belt in the third and final time the two faced off.

In the early 2000s, both Erik Morales and Marco Barrera were considered the boxing jewels of their home country of Mexico. An epic showdown in the ring between the two of them was unavoidable. In every fight, each showed outstanding skills. Their first fight was so close that Morales just about managed to beat his opponent. However, Barrera beat his rival twice afterward, which earned him the WBC featherweight title in 2004. Both fighters have since received a place in the boxing hall of fame.