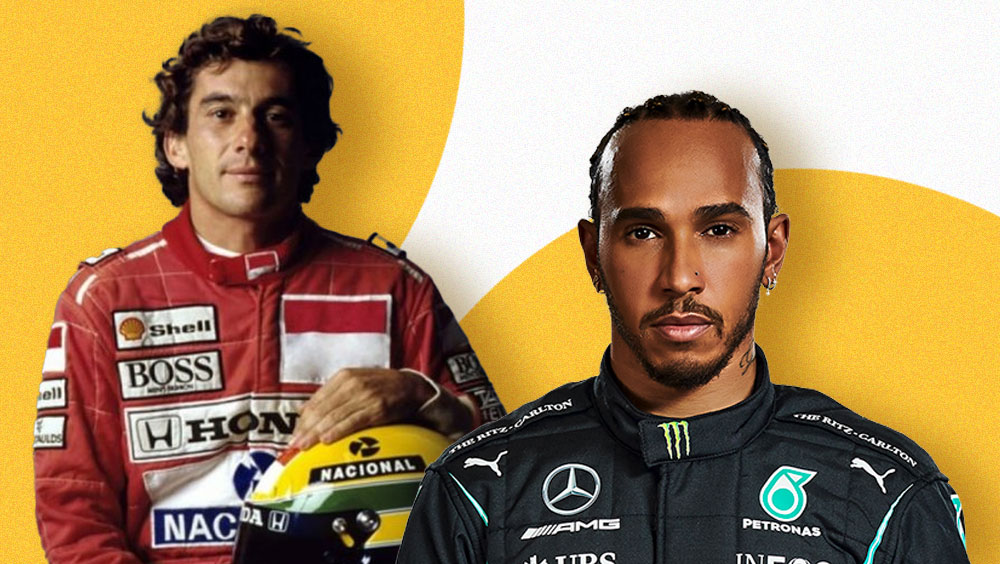 Formula 1 has seen many incredible drivers throughout its history, but, who are the best? Looking at the percentage of race wins to the number of races started, these are the all-time most successful F1 racing greats.

Despite his career tragically coming to an end, Senna won 41 races of 161 and was a three-time world champion.

Stewart raced to victory in 27 of his 100 competitions. After retiring, he entered a team in the 1997 Formula 1 event.

A huge name in motor sports throughout the 1990s and 2000s, Schumacher was a world champion seven times. He competed in 308 races, winning 91.

Looking at win percentages, Vukovich’s two wins from six total races mean that he claimed victory in one third of his races.

Wallard also won a third of all races he entered. However, he only competed three times, meaning he had one victory.

Another name on this list whose career came to a tragic end, Clark was an active racer during the 1960s. He started in 73 races, winning 25 times.

Perhaps the most famous F1 driver of the present day, Hamilton has started in 288 races and won 103 times. Thanks to his additional second- and third-place finishes, he holds the record for the most podium finishes.

Prolific in the 1950s, Ascari is a twice world champion who took first place in 13 of his 33 races.

Nicknamed “El Maestro”, Fangio won 24 races of his 52 F1 starts. Additionally, he had 35 podium finishes, is a five-time world champion, and finished every Grand Prix in the top two.