ADVERTISEMENT
Who Are the Richest Billionaires Behind Formula 1 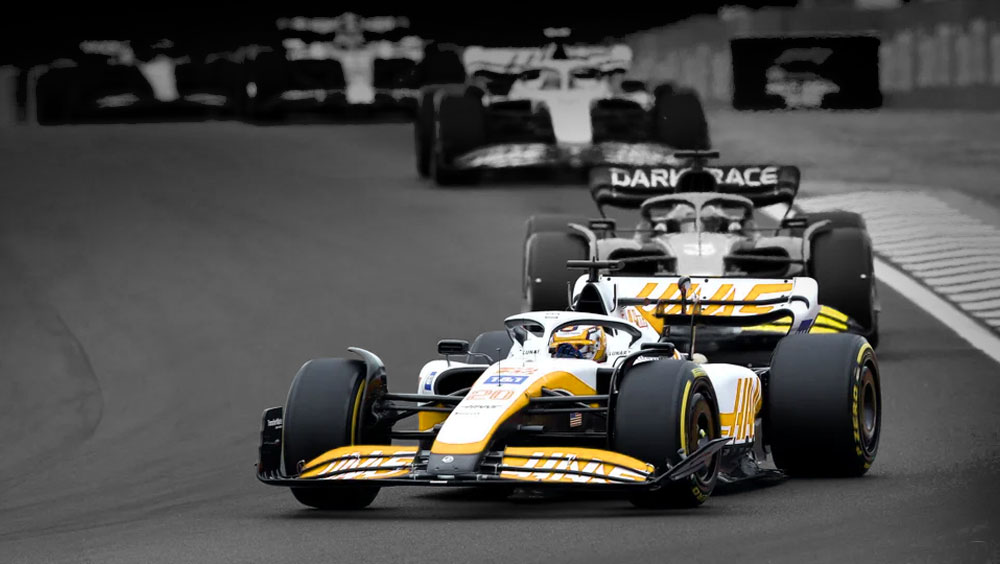 Between complex engineering and crashes that cost anywhere from $100,000 to $20 million, Formula 1 consumes cash like few other sports. Fortunately, the prestige and excitement of F1 attracts some of the deepest pockets in the world.

First is Carlos Slim, owner of Red Bull team sponsor Claro. The mogul is worth approximately $71 billion and reportedly sponsored Mexican driver Sergio Perez from his early career until now.

Dietrich Mateschitz has a net worth around $27.5 billion and is the cofounder and CEO of Red Bull. The energy drink company emerged as a dominant presence in F1 and has two teams, AlphaTauri and Red Bull, as well as a training ground, the Red Bull Ring, and a junior team.

John C Malone is the billionaire behind Liberty Media, which oversees F1’s commercial rights through the Formula One Group since acquiring it for $4.4 billion in 2017. Known as the Cable Cowboy, Malone also owns the Atlanta Braves and has stakes in Stars Inc. and Lionsgate.

Sir James Ratcliffe, owner of Ineos, is known as Britain’s petrochemicals giant and has a 33% stake in Mercedes. With Lewis Hamilton’s string of championship wins, Mercedes has become a dominant force on the track. In 2020, Ineos and Mercedes closed a sponsorship deal for $128 million.

Other wealthy forces behind F1 include Anthony Bamford, owner of JCB and sponsor partner of the Aston Martin Cognizant team as well as Swedish billionaire Finn Rausing, co-owner of the Alfa Romeo Formula One team.