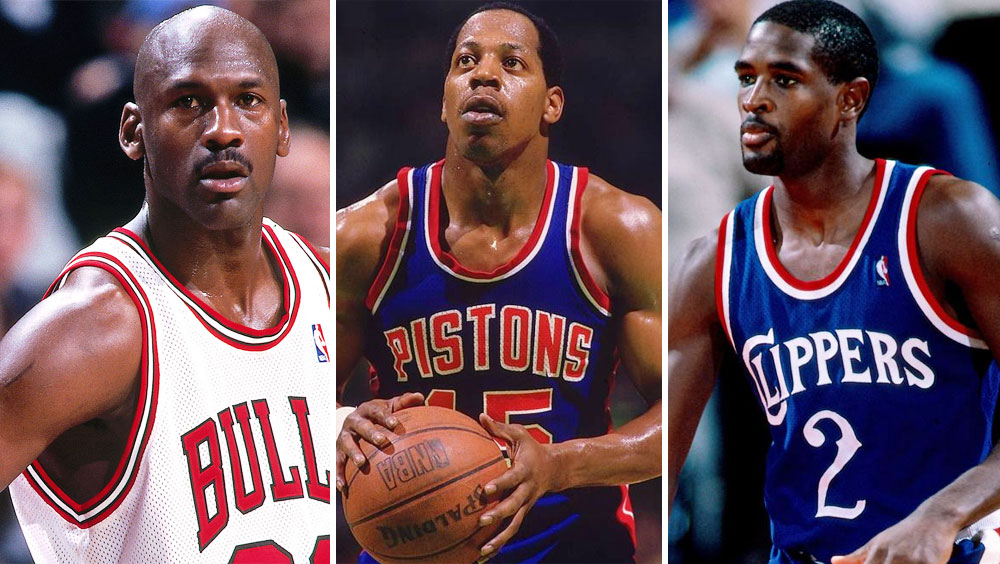 Sport can be a lucrative business. Some NBA players are particularly balling ... in all senses! Many of the richest players amass their wealth by leveraging their reputation and earnings through endorsements and investments. These are the ten richest NBA plays of all time.

David Robinson, AKA ‘The Admiral’, is worth some $200 million. His private equity company, Admiral Capital Group, has an impressive portfolio, including high-end hotels and office properties.

Vinnie Johnson relied on his reputation from his longest team — The Detroit Pistons — when naming his successful business: Piston Automotive. The manufacturing company is now part of the wider Piston Group, of which Johnson is CEO and chairman. His value? Around $400 million.

The only name on this list that’s still playing NBA basketball, LeBron James is valued at around $500 million. Endorsements include Nike, Coca-Cola, McDonalds, Beats by Dre, and Audemars Piguet. He profited from Apple’s acquisition of Beats Electronics, holds a small stake in Liverpool FC, and has invested in diverse companies.

Despite earning a relatively small sum during his basketball career, Junior Bridgeman retired from pro sports and built a fortune of $600 million through shrewd operations in the fast food, bottling, and media industries.

Earvin ‘Magic’ Johnson’s post-basketball entrepreneurship and business activities have earned him an impressive $600 million. Alongside investments and sports franchise ownerships, he was coach, part-owner, and president of the LA Lakers, part-owner of the Los Angeles Sparks and the Los Angeles Dodgers, founder of Magic Johnson All-Stars, CEO of investment company Magic Johnson Enterprises, founder of Aspire TV network, and more.

Michael Jordan’s $1.6 billion fortune needs little explanation. From diverse endorsements, ownership of The Hornets, and acting to the signature Nike Air Jordan, investments, and co-ownership of an automotive group and dealership, it’s easy to understand how Jordan became the first billionaire player throughout NBA’s history.