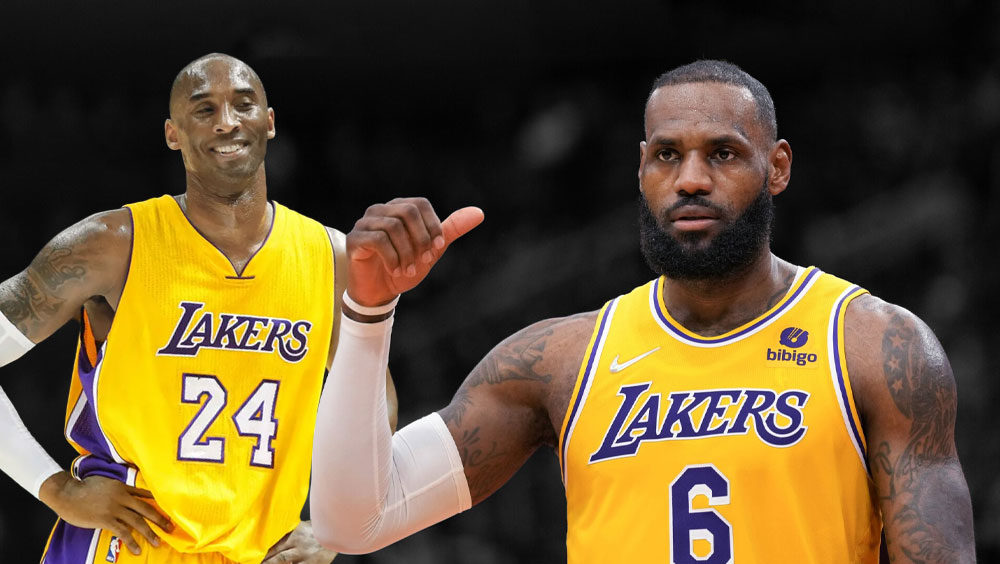 With so many stats and games, there's bound to be some weird chance happenings in the world of sports. These are the six most bizarre coincidences in the history of the NBA.

In a 1974 interview when he played for the New Orleans Jazz, Pistol Pete Maravich said he didn't want to spend a decade playing for the NBA then die of a heart attack at age 40. That statement turned into an eerie prediction when he died of a heart attack during a pickup game of basketball in 1988 — at age 40.

In one crazy coincidence, Trae Young and Devin Booker showed off some spooky stats the day of Bryant's death on January 27, 2020. Both players, who idolized Kobe, had 24 shot attempts. Together, they made 24 shots for a total of 24 points. What a way to memorialize number 24.

Shaq's teammates always make the finals. It's happened every single year since 1984, including eight years before he even joined the NBA.

These two relatives didn't know they were cousins until they were already both NBA superstars. They worked out together at UNC and learned the news before becoming first-round Raptors draft picks in back to back years.

Carter missed a shot in a decisive NBA finals game 7 against the Sixers in 2001. When Leonard had the chance to repeat history, he tried the same shot and made it in 2019 - also in game 7 of the finals, also against the Sixers.

LeBron James and Steph Curry were both born at Akron Medical Center. Another coincidence? LeBron played against Michael Jordan during a high school pickup game.