ADVERTISEMENT
Backstage UFC Moments That Will Give You Goosebumps 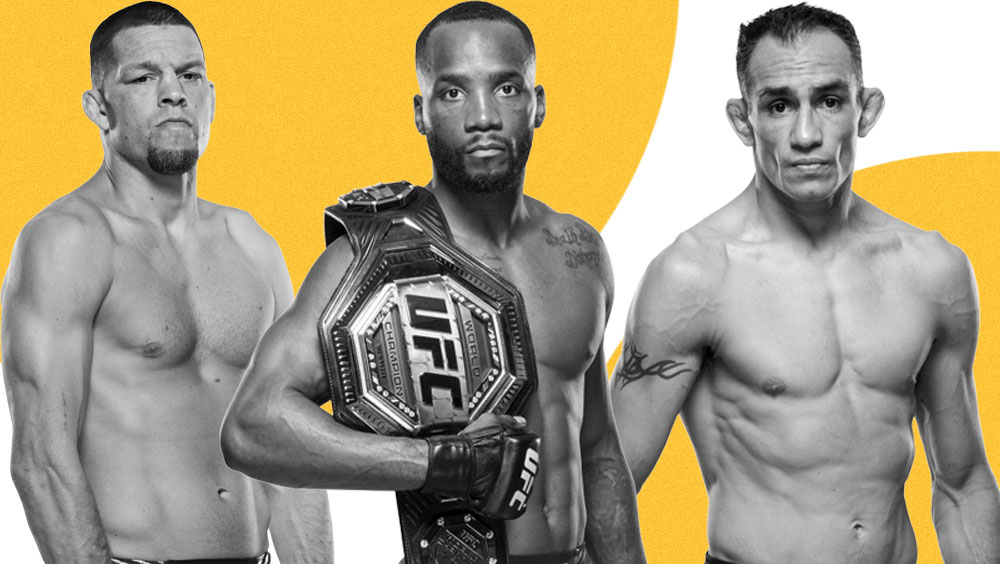 MMA fans expect excitement and brutality from their entertainment. But sometimes, the most exciting scenes take place outside the octagon. These are three examples of UFC backstage dramatics.

When Clay Guida and Nate Diaz Took the Fight Backstage

After losing a fight to Brian Ortega during UFC 199, Clay Guida was understandably in a bad mood. Backstage, he ran into Nate Diaz and started yelling expletives at him. Diaz, never the one to back away from a fight, responded in kind.

Within a few seconds of exchanging insults, the two MMA fighters started throwing punches. According to eyewitnesses, it took nearly 40 seconds for the two hotheaded fighters to be separated.

The Greatest Fight We Never Got To See

MMA fans were thrilled when champions Tony Fergurson and Khabib Nurmagomedov were supposed to face each other during UFC 223 in 2018. To everyone’s dismay, the event promising to be the greatest fight of the season never took place.

Fergurson had to step away from the match after tripping during a press event and tearing one of his ligaments. A freak accident was the cause of the second time when a Fergurson vs. Khabib match had to be canceled. Eventually, a third fight between the two was rearranged and canceled again.

Three-Piece and a Soda

Jorge Masvidal didn’t just rise to fame by winning three fights with KO/TKO one after another in 2019. He’s also famous for a backstage incident involving fellow welterweight Leon Edwards.

According to Masvidal, he was in the middle of giving an interview after a fight when Edwards approached him in a rather unfriendly manner. Initially, Masvidal tried to resolve the conflict peacefully, but Edwards was determined to start a brawl he couldn’t finish. Instead, he received the now infamous “three-piece with the soda.”