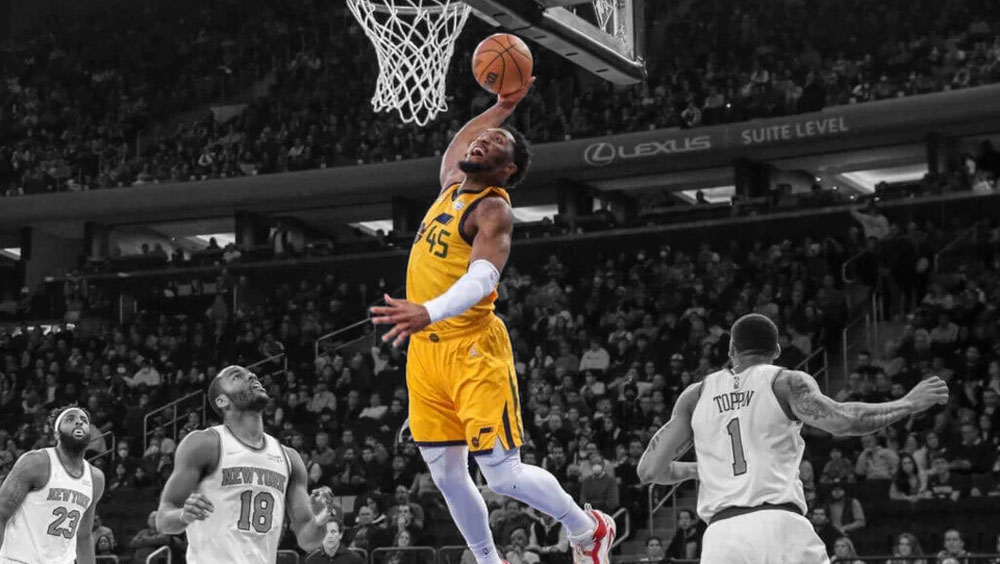 In 1985, one player was the clear 1st pick for any NBA team—Patrick Ewing. He ultimately wound up on the Knicks, which drew criticism since David Stern, the league commissioner, had plenty of motivation to ensure the 1st round draft pick wound up at one of the most populated franchise markets. The accounting firm Earnst and Whinney, owner of the Knicks handled the lottery setup, placing the placards inside the clear globe, while Stern did the pick. When confronted by later claims of cheating, Stern never denied that the results may have been manipulated.

Fans float many conspiracies surrounding the career of basketball great, Michael Jordan, but the oldest is that his 1993 retirement was a secret 1-year suspension. With his prior season posting numbers such as 32.6 points, 6.7 rebounds and 5.5 assists per game, Jordan's short stint off the court had nothing to do with his skills and ability. Jordan points to his father's death as the reason for his break, while fans speculate that his gambling woes may have led the league to issue a secret suspension.

Bad calls get plenty of fan feedback, but few games have such an obvious disparity as Game 6 from the 2002 Western Conference Finals. Going into game 6, the Kings were up 3-2 versus the Lakers. A winning game would end the series and move the Kings on to the NBA championships. During game six, in the fourth quarter alone the Lakers were awarded 27 free throws, with only 9 given to the Kings. At the end of the game, the Lakers were up by only 4 points. Fans have long claimed the refs rigged the game.