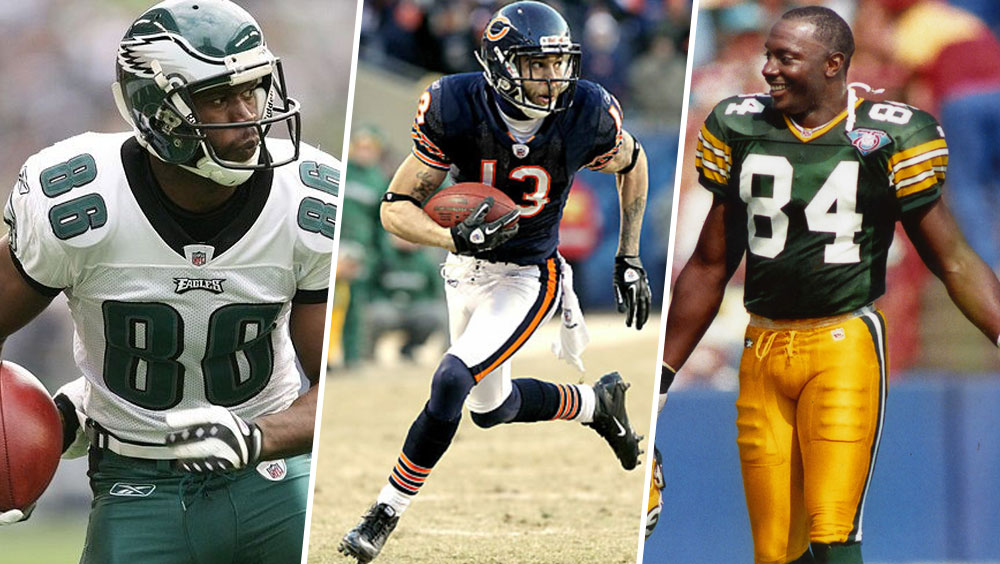 Playing football is a dangerous career and one injury can force a player off the field permanently. These are some of the worst injuries in NFL history.

Chicago Bears receiver Johnny Knox's football career only lasted a few years. After the NFL drafted him in 2009, he enjoyed a successful career until he collided with Seattle Seahawks player Anthony Hargrove during a 2011 game.

Knox was slammed so far backward that his spine appeared to curve. He suffered from a spinal cord injury that required intensive rehabilitation. While he wasn't paralyzed, Knox experienced permanent damage and retired in 2013. He returned to the field working as a coaching intern in 2015.

The NFL drafted linebacker Reggie Brown in 1996. Despite his skills, he played only 26 games before suffering an injury that ended his career. During a 1997 game, he sustained a spinal cord contusion that caused him to lose consciousness on the field.

The injury was so severe that an ambulance drove directly onto the field. After medics revived him with CPR, he underwent surgeries and rehabilitation to regain as much mobility as possible. The injury forced him to retire, ending a promising career.

Green Bay Packers wide receiver Sterling Sharpe enjoyed a record-breaking career after the NFL drafted him in 1988. He was so successful that he attended the Pro Bowl five times and entered the Green Bay Packers Hall of Fame.

In 1994, Sharpe suffered from a neck injury while playing against the Atlanta Falcons. After undergoing surgery and recovering for eight months, Sharpe announced his retirement from football. Later, he became an NFL Network analyst.

While professionals play football every day without sustaining injuries, these accidents could make some enthusiasts consider choosing a safer career.