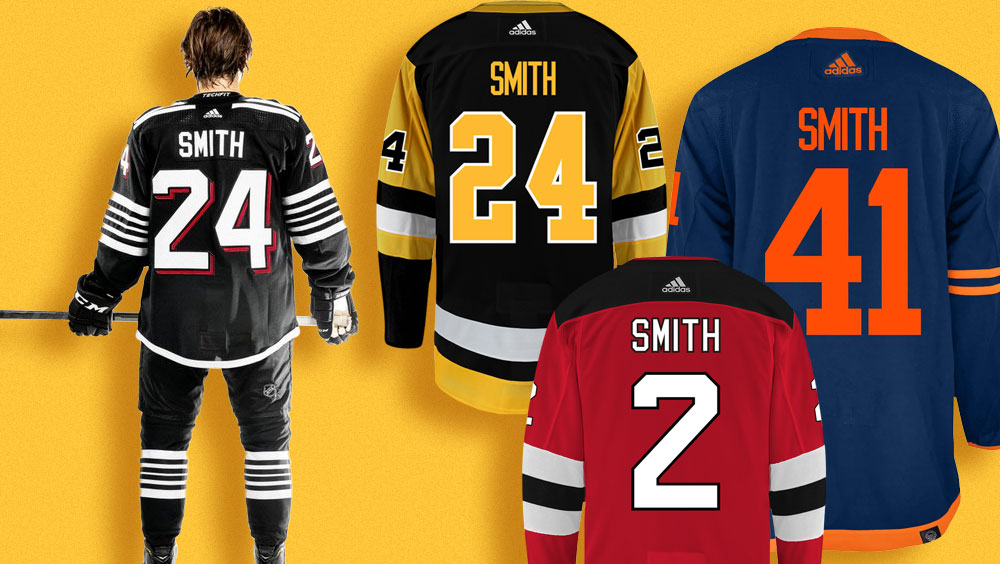 When you think of the greatest NHL hockey player names, you often land on the likes of Gretzky, Howe, Orr, and Lemieux. These are the kind of names that live in hockey infamy. But have you ever wondered, if you give your child a specific name, would it increase his chances of making it to the NHL? Are there just certain names destined for a professional hockey career? In this article, we will dig through the names of over 1,000 players who played at least one game during the 2021-2022 season and explore the most common names amongst these professional hockey players.

Most Common First Names in the NHL

The most common first name during the 2021-2022 hockey season is “Ryan”, shared by 22 players. The top star that comes to mind with this name is Ryan Hartman from the Minnesota Wild who scored 34 goals this year while playing all 82 games.

The second most common first name, shared by 18 players, is “Alex”. Of course, the first player to come to mind with this name is future Hall-of-Famer Alex Ovechkin from the Washington Capitals, who was one of the league's top scorers with 50 goals.

It appears that guys with the name Ryan and Alex might have a very tiny advantage in making it to the NHL.

If you want to impress your friends with some more NHL name facts, consider the following: