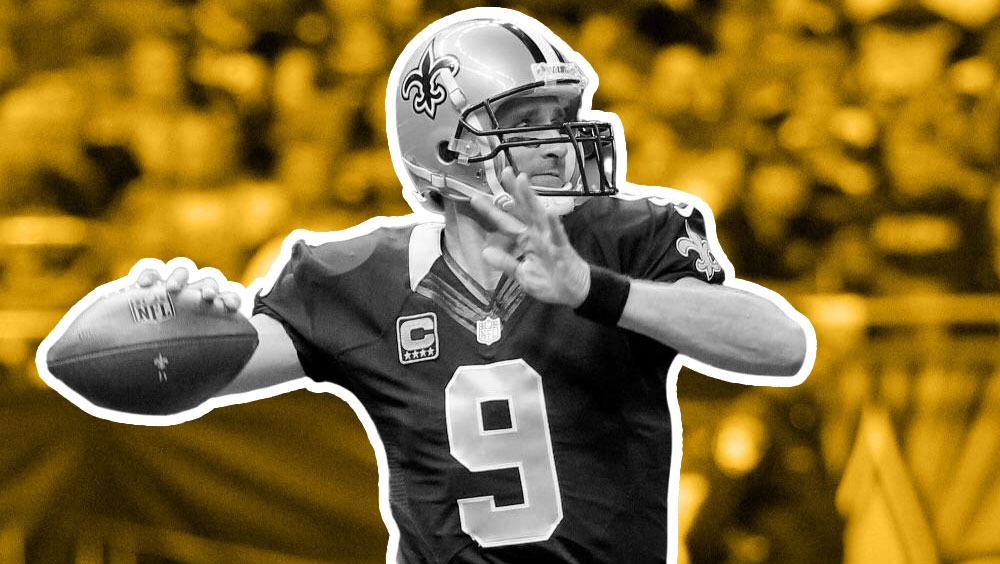 One of the most-watched teams in the NFL today, the New Orleans Saints have no shortage of fun facts and interesting stories to tell. These stats run the gamut from sad to impressive.

The Saints began playing in 1967. For the next 20 years, fans were left waiting. In 1987 they were finally able to celebrate a winning record: the longest streak of straight seasons with a losing season record. It took them another 13 years until they had their first postseason win.

These records reach both extremes. The Saints offense gained a total of 7,474 yards in the season, breaking the record previously held by the Rams. They also had a season where the defense allowed a total of 7,042 yards. That's an average of 440.1 yards per game. The real kicker is that these two records were set in back-to-back seasons in 2011 and 2012.

Certainly the Greatest Saint of All Time, Drew Brees led the New Orleans Saints through an amazing time for the franchise. He holds many NFL records from his 20-year career, but a few stand out as amazing: