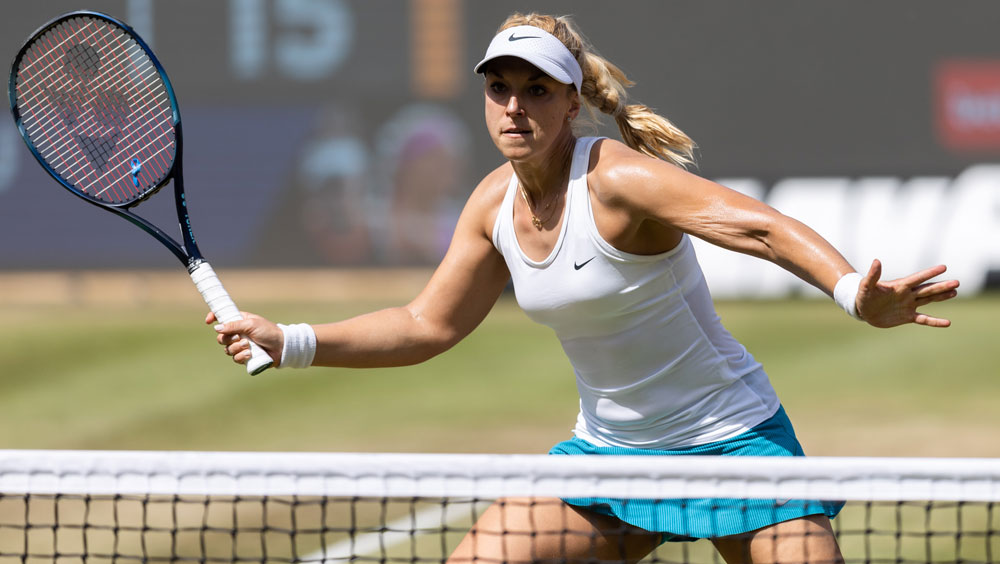 While tennis isn’t an inherently dangerous sport, accidents happen to the best of athletes. These are some of the worst injuries tennis players have suffered over the past few years.

Sabine Lisicki Twists Her Left Ankle at the 2009 US Open

2009 was a good year for Sabine Lisicki. She reached the Wimbledon quarter-finals and won a championship. However, that same year she suffered a mid-game ankle injury that was painful to watch at the US Open. The athlete was then taken away on a stretcher. In an unfortunate twist of fate, doctors misdiagnosed her sprained ankle as a fracture, which led to her being unable to compete for nearly half a year, a frustrating setback in an otherwise illustrious career.

Caroline Wozniacki Forced to Retire from the 2010 Charleston Semifinals

Caroline Wozniacki’s athletic career is nothing short of impressive. For 71 weeks in the span of her career, she was ranked in the top position for singles. In 2010, the athlete was in the middle of her match in the semifinals for the 2010 Charleston tournament against Vera Zvonareva, when she accidentally stepped on the clay surface and injured her ankle. She was on track to win the match, but the injury forced her to retire early. The Danish player left the field to a round of applause.

Mary Pierce spent years as a proud representative of France in several international competitions. In 2006, while competing against Vera Zvonareva in the second round of the tournament, the athlete slammed into a running forehead and collapsed. She severed several knee ligaments and was never able to compete again. At the time, Pierce was training for the 2008 Olympics. However, her injuries meant she had to permanently retire from tennis instead.