ADVERTISEMENT
These WWE Weapons Are Not Fake 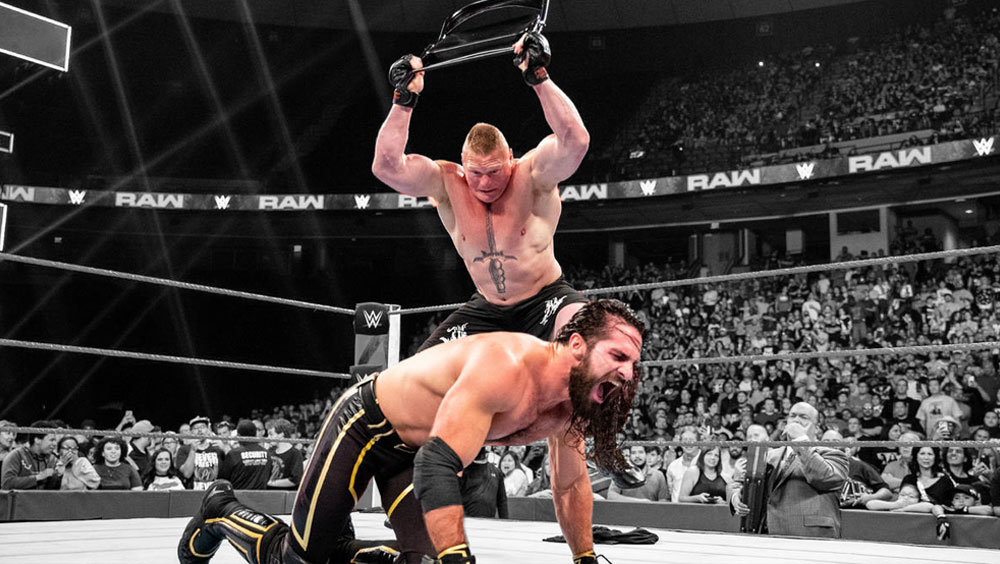 It's hard to resist the tough, man-on-man action of the WWE, but what about those weapons? Discover which fan favorite weapons are as real as they appear on the screen.

Both real and fake barbed wire are used during matches, so it's difficult to know which one's making the rounds. It's usually a mix between the two, with fake options featuring rubber tips. Those seeking realistic (and realistically painful) results seek out the real deal.

Those intimidating cans you see on TV aren't quite like the ones you dump leftovers into. Made from ultra-thin aluminum or tin, they're no thicker than your average soda can and do zero damage on the wrestlers involved.

One of the safest weapons with the least injury risk, the kendo stick is wildly popular for a reason. While they're 100% real, these go-to sticks are crafted with hollow wood, so they'll break after just a few strikes.

Originating at the World Rumble 2000, table matches are a guaranteed way to get crowds roaring, but how real are they? They're 100% real, but made from extremely thin chipboard that can barely hold the average person's weight. In other words, wrestlers are basically guaranteed to fall through, but that doesn't make those tables any less real.

Yes, those thumbtacks are real, and they inflict real pain too. Many wrestlers have designated areas, such as their lower back, that hurt less than others, but the damage is real as well. Tacks can take days to get out and hurt even more during the difficult process. Ouch!